General Gordon R. Sullivan (USA-Ret.), Chairman of the Army Historical Foundation’s Board of Directors, emphasized the congruence between the missions of the Pritzker Military Museum & Library and the National Museum of the United States Army. “Since opening in 2003, the Museum & Library has hosted more than 400 events featuring the country’s most acclaimed authors, historians, journalists, and scholars in an effort to increase the public understanding of military history and the sacrifices made by the men and women who have served. We are extremely grateful for their support of the Army’s National Museum, and it is our hope that once the Museum opens these two great organizations can partner on programming in ways that enhance both of our missions.”

In making this commitment, Colonel (IL) Jennifer N. Pritzker, IL ARNG (Retired), Founder of the Pritzker Military Museum & Library, noted the importance of the Army’s National Museum, explaining, “I believe that in a democratic society, it is important for people of all viewpoints to have an open, public forum to discuss the past, present, and future of the military. The Pritzker Military Museum & Library is dedicated to serving as a forum for those discussions and preserving them for future generations. The National Museum of the United States Army will complement our mission by providing a center for the study of the Army’s history in the nation’s capital. I am very pleased that we can help make possible this long-overdue tribute to our country’s Soldiers.” 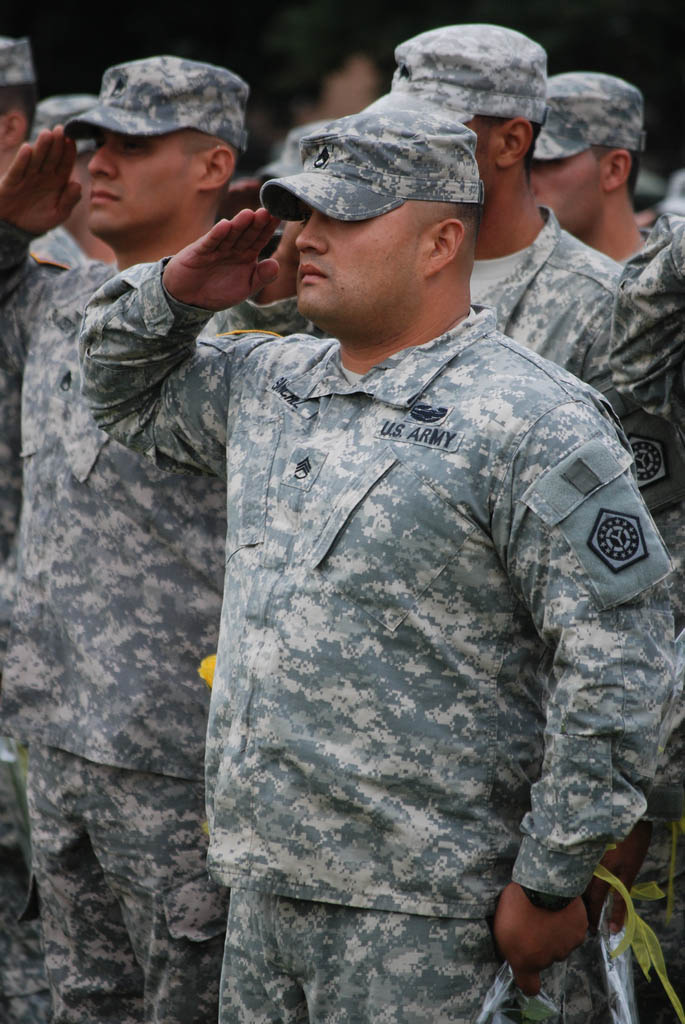